Can You be Reborn?

How then can you be reborn? You cannot. Buddhism reincarnation is not the idea that you, as you are now, will be reborn again in a different body with a second chance at life. Why? Because who you are now has already changed! This is why Buddhism focuses so strongly on meditation and living in the now, because the now is the only moment that matters. Now is the only moment that is actually real. With this idea of the now, we must also look at karma. Karma is paired with Vipaka and together they are cause and effect. Karma is actions, words, and thoughts that are intentional and born out of free will, not those of fate and destiny as so many believe. Vipaka is the effect of these actions and together they store up energy that can be built up across lifetimes. This is the key to Buddhism reincarnation: Reincarnation is the expiration of karmic energy built up in one lifetime that must be expended before the person can start upon the path to Nirvana.

Buddhism reincarnation is the belief that your conscious, karmic actions in this life, in each of your moments of now, build energy that must then be expended, often over the course of a few lifetimes, before the being can begin to take the path to Nirvana.

August 15, 2010
Lucky colors according to Numerology The Seven days in a week are ruled by seven planets, which is...
Read more 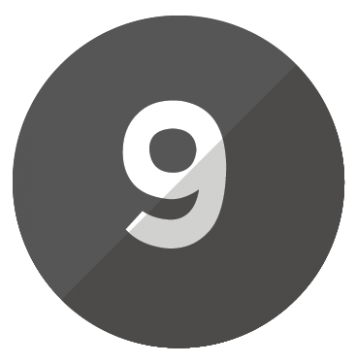 January 7, 2009
So far we have seen nature of 8 different numbers, In this post we will analyze about...
Read more
ABOUT US
Astronlogia is your source for all things Zodiac, Numerology, Astrology & More.
FOLLOW US
© Astronlogia - Numerology, Astrology & More!
This website uses cookies to improve your experience. We'll assume you're ok with this, but you can opt-out if you wish.Accept Read More
Privacy & Cookies Policy

The first Astrology Sign in the Zodiac, Aries the Ram

Mysticism – Learning How to Become One with God